Visual Studio Code is an excellent editor, with a ton of room for customization. As a recent convert from Emacs, I appreciate the ability to customize my editor through the form of extensions. Creating an extension is quite simple, if none that fit your needs are available in the marketplace.

The “Hello World” example from Microsoft is quite good, so I would recommend reading it if you want a deeper explanation of each of the steps. However, I would like to take this opportunity to show you specifically how to create a Touch Bar extension for a MacBook.

'How to be cool and make Visual Studio Code (VSCode) transparent ' from Emmanuel N Kyeyune; Mainly: Windows 10. Install the GlassIt-VSC extension. In the VSCode settings (File Preferences Settings OR Ctrl +,): glassit.alpha (integer): Transparency level 1-255 glassit.step (integer): Increment of alpha OR: ctrl+alt+z to increase. Importantly, and undoubtedly contributing to its popularity, Visual Studio Code is available for free. Meanwhile, Visual Studio — Microsoft’s full-featured, professional IDE — costs between $40 a month or $500 for a standalone license. Visual Studio falls well outside the bounds of what we’d consider a text editor, but it’s important.

The VS Code team has kindly created an extension generator, which will create the necessary files and folders, including the Hello World extension source code, package.json, launch.json, and tasks.json for additional convenience.

Run the following to install Yeoman and the VS Code extension generator and to create a “Hello World” extension in the current directory:

This will open the Yeoman interface and allow you to choose a few options for your extension.

I’ve been using TypeScript for the last several months, so I chose this rather than JavaScript. Go with whatever makes you more comfortable, but if you have no preference, I would strongly recommend using TypeScript.

With the absence of the function keys on my keyboard, and without adding custom keybindings (which would be easier, but way less exciting), I would like a quicker and more consistent way to jump to declaration (F12) and back (CTRL+-). Since I’m not very good at naming things, I’m going to name this “definition-jumper.”

I just went with the defaults for the next several prompts, but enter whatever you would like.

cd to the directory, perform an “initial commit” if desired, and open the directory in VS Code. If you have VS Code CLI in your path, run code . to open the current directory.

Now that we have the project open, take a minute to explore its structure.

We will be working in a few notable files:

As you can see, the architecture of an extension is quite simple, although I haven’t worked on any large-scale extensions myself.

To run the application, press F5 (or the Play button on your Touch Bar). This will start a debugging session in the current VS Code window, where you can set breakpoints and see console output. It will open another VS Code window (the Extension Development Host) with the extension active.

The “Hello World” extension can be run be opening the command palette (CMD + SHIFT + P) and typing in “Hello World.” Now we’re ready to write our own functionality.

As I mentioned earlier, I would like a way to jump to declaration and back quickly. Let’s begin by adding the functionality to jump to the declaration.

In the extension.ts, you will see a line containing: vscode.commands.registerCommands. This looks like a good place to start. Let’s replace the implementation with:

If you’re still debugging the extension, reload the Extension Development Host window. Otherwise, run the extension again. Since we didn’t change the way the functionality is activated, we will still have a “Hello World” command available to use. If you move your caret above a symbol and run the command “Hello World” again, rather than seeing a message pop up, you will jump to the declaration of the symbol.

Since our goal is to create a Touch Bar extension (and this is a pretty weird way to jump to the definition), let’s change how we invoke our action and add a button on the Touch Bar.

right after commands in the contributes section.

This will add a button with the text “Hello World” to the Touch Bar. Let’s take a moment to get rid of the “Hello World” text and rename the “sayHello” action to “jumpTo” in both package.json and extension.ts.

So far, we haven’t changed much. The activate function of extension.ts looks like this: 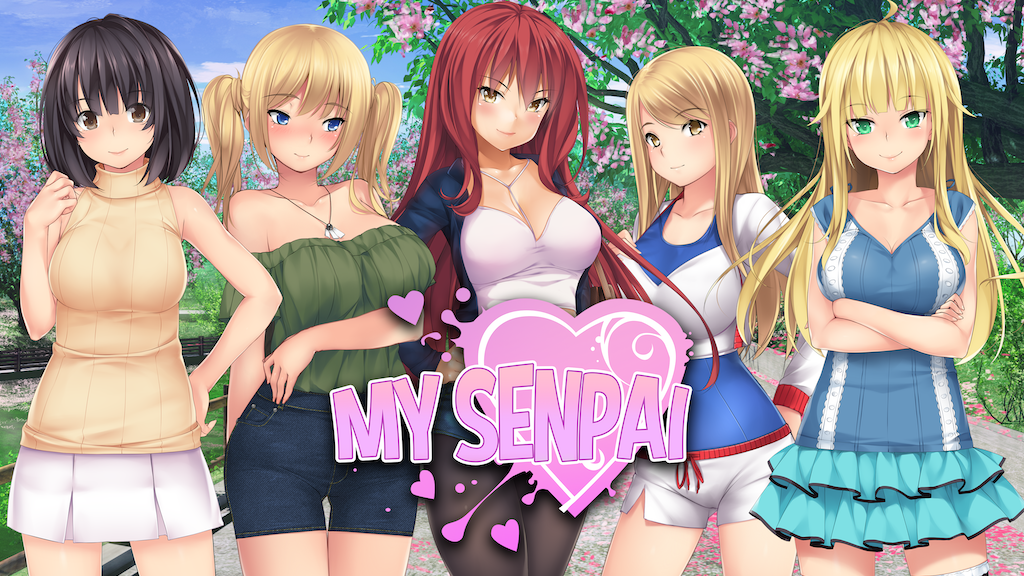 and the contributes section of package.json looks like this:

Try it out now. You should see a button on the Touch Bar with the text “Jump To.”

Now, we can create a “Jump Back” button. Feel free to copy the “Jump To” declaration and implementation in the package.json and extension.ts, respectively. Replace the “JumpBack” command with workbench.action.navigateBack. Don’t forget to add it to the subscriptions as well.

The activate function in the extension.ts should look like this now:

Let’s take this a step further by adding some icons. One option is to replace the title in package.json with unicode characters or emojis, but I would rather use a custom icon.

To install the extension locally, copy the project to ~/.vscode/extensions/definition-jumper:

Now, when you fire up Visual Studio Code, you will have two buttons that will jump to the definition and back.